​May/June 2016
How Will You Respond to Change When It Comes?  by Laurie Yost 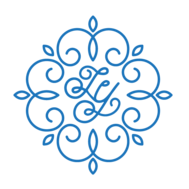 Laurie started writing early on in life when she wrote hundreds of the same sentences over and over again for her classroom teachers because she wouldn’t stop talking. She attended Spring Arbor College where she received a Bachelor of Arts degree in Social Science and Education. She taught junior high and high school for three years until she became a full-time, stay at home mom. Laurie lives in Northern Michigan where she is a full-time high school teacher. She and her husband of 28 years have 3 beautiful children, an “adopted” daughter from Rwanda & a lovely daughter in law.

Laurie's true passion is speaking to women at retreats, conferences and small group meetings about growing in their relationship with Christ and being perfectly imperfect. Laurie shares about life from the humorous side. She shares about the silly, oftentimes unbelievable real-life situations in which she finds herself in drawing from her experiences living in the United States, Mexico and Costa Rica. She seeks as her life goal to live a life of love, humor, intention and a heart to serve. 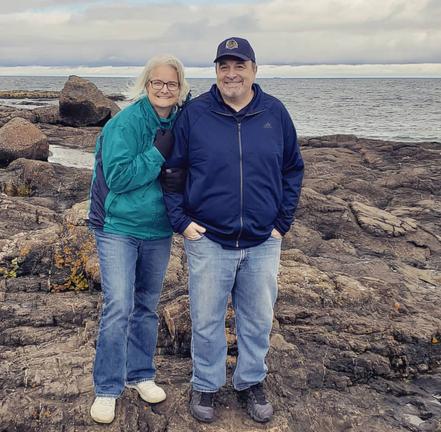